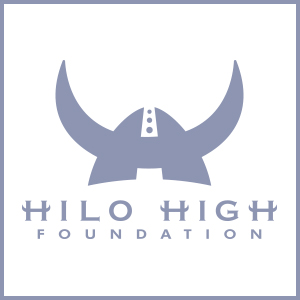 Russell Okata, a 1962 graduate of Hilo High is from Pepeekeo.  Okata grew up to lead the largest union in Hawaii and serve as HGEA's executive director for 26 years. During his tenure HGEA became a "full-service" union, offering members an array of benefits, including support for HGEA members and their dependents to continue their education through the Charles R. Kendall Scholarship and Education Fund. To carry on his effort, HGEA now offers the Russell K. Okata Scholarship.

Jennifer Doudna, Ph.D., graduated from Hilo High in 1981, Pomona College in 1985, and received her Ph.D in Biochemistry from Harvard University.  She has conducted research and teaching at the University of Colorado, Yale University before beginning the Doudna laboratory at the University of California, Berkeley in 2002 where she still teaches.  Her lab now focuses on obtaining a mechanistic understanding of biological processes involving RNA. In 2012 Doudna and her colleagues generated a new discovery that would reduce the time and work needed to edit genomic DNA. In 2015, Doudna gave a TED Talk about the bioethics on using the Streptococcus bacteria CRISPR.

The late Frank Arakawa was a member of the first HHS graduating class.  He attended Stanford, became a well renowned architect in Hilo and designed many notable buildings in Hilo -- such as the HHS Auditorium and Hilo Hongwanji.

Please consider attending the dinner.  Tickets are $50 and include a special dinner catered by Don’s Grill. Ticket buyers are encouraged to organize a mini-reunion with their class.  Special tables for group sponsors are available:  Platinum $1,500.00, Blue $1,000.00, Gold $750.00, and Viking $500.00.  This would be a great time for alums to put together a table with classmates while helping Hilo High and the Foundation.  The Hilo High Foundation is a 501(c)(3) tax exempt foundation dedicated to enhancing the educational opportunities for students at Hilo High.  For sponsors and purchasing tables, please contact Art Taniguchi at 854-2020, For individual or small group ticket information, please contact Foundation Secretary Newton Chu 961-0406. 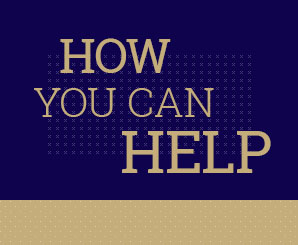